Cabo San Lucas has become an important vacation and spa destination, with a great variety of sites of interest, and timeshares that have been built on the coast between San Lucas and San José del Cabo. The distinctive El Arco de Cabo San Lucas is a local landmark. Cabo San Lucas has the largest marlin tournament in the world. In the winter, pods of whales can be observed in the ocean. They bear their calves in the warm waters there. The town is also a popular port of call for many cruise ships.

The Cabo San Lucas International Airport was selected by the USA and Mexican ARMY, NAVY, Airforce and Security Forces as their operational base during the G20 Global Meeting in Los Cabos in June 2012. 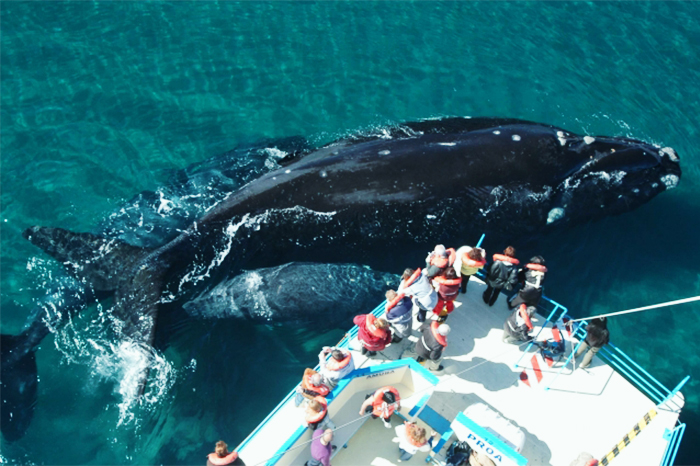 Each year the gray whales reach the shores of Baja California, with 15 meters long and 40 tonnes of weight they are the most powerful in the world.Ocean Riders invites you during the months of December to March to live this unforgettable experience. 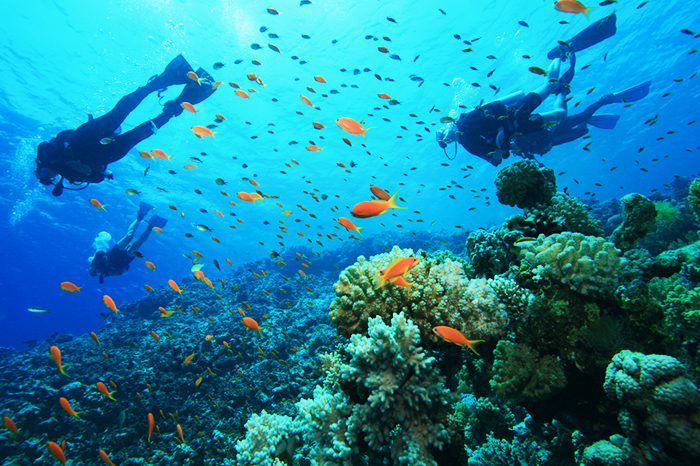 Come and live an extraordinary adventure diving in Los Cabos. A professional, safe and no doubt fun. Experienced staff will guide and support you, being sure that your journey into the depths of the sea will be truly unforgettable. 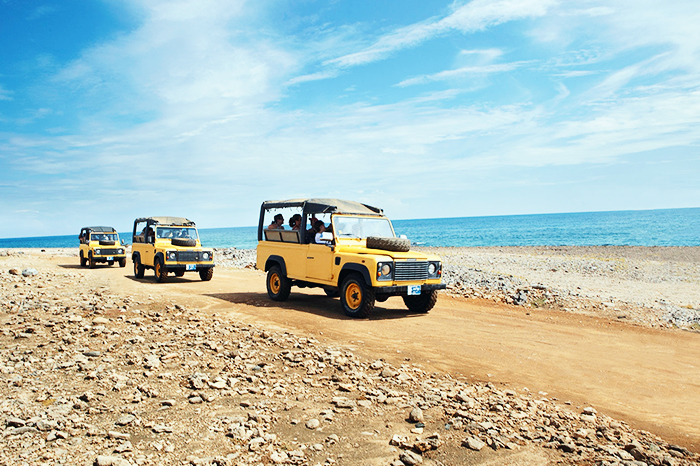 Discover on the mystical face of this beautiful tourist destination in this trip to Cabo Pulmo National Park. On board of a 4x4 jeep, you will enter by mountain trails to reach the fishing village "El Pesquero", a place where we will make a short stop. Then, we'll go to Cabo Pulmo National park where we'll take a snack in the beautiful Arbolitos beach. 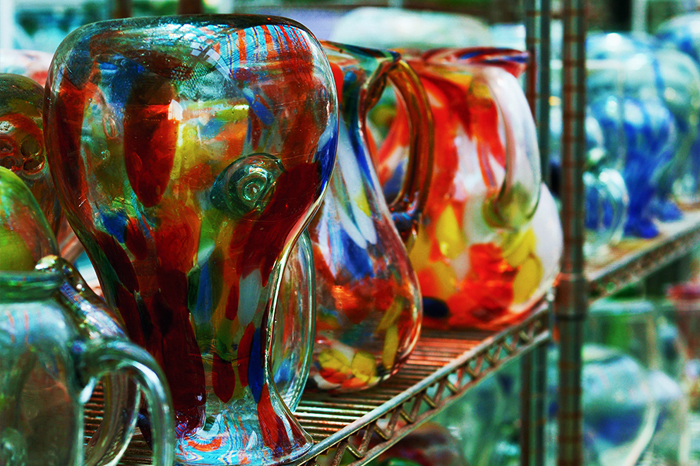 Glass has been hand blown by almost every culture since ancient times. Cabo San Lucas is home to what was for many years the only glass factory on the Baja peninsula. Watching the artesans blow glass is mesmerizing, the technique fascinating. Go before 2 p.m., while the taller (shop) is humming with activity.